The company was given birth by a group of young dreamers who had the courage to fight against the adversities which arouse to make those dreams come true. On November 1st of 1973 the doors of a store of agricultural machinery with its own brand opened. In this business venture a team of about 5 thru 10 members worked.

Little by little they were expanding, selling more products and manufacturing models all across the country. New partners joined in, who accompanied this path of growth and satisfactions. In the year 1978 the brand YOMEL started to be commercialized.

In 1983 the first commercial office and spare parts store was inaugurated in Capital Federal, Argentina.

On November 15th of 1986 YOMEL industrial plant opened the doors in a lot of 8 hectares with a covered surface of 3542 m2. This would be the kick-off of a phase of hard work and wider expansion to the rest of the world.

In the year 1995 Jorge Luis Médica, main founder of the company, took control of the 100% of the block of shares of the company YOMEL.

In 1996 the purchase of the firm HILCOR materializes, which was a well known national company of agricultural machinery that had gone bankrupt and had closed years before. There Médica had walked his first steps of his industrial career path.

With this acquisition another dream came true, that of expanding the productive and operational capability of the company, and most importantly, the chance of recovering the working positions of many families of our cities who had been part of that company.

At present the company has a staff of 130 employees.

For 4 decades YOMEL has specialized in providing solutions for the agricultural producer, being our main activity the manufacturing of rotary cutters, fertilizer spreaders, forklifts, harrows, rakes, balers, chisel plows, and other agricultural machinery.

Yomel S.A: has a net of sales and services that reaches all the spots in the country. This net is made of dealers located in the main cities of Argentina. Moreover, the department of foreign trade carries out a continuous working scheme to develop and strengthen the nets of distribution in the world.

Each of the ones who makes up Yomel has made a commitment to quality that is shown in our products and services. 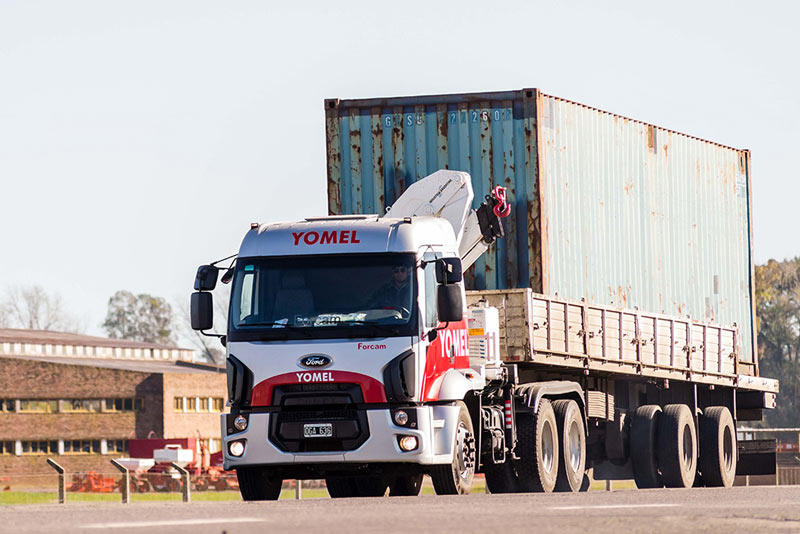 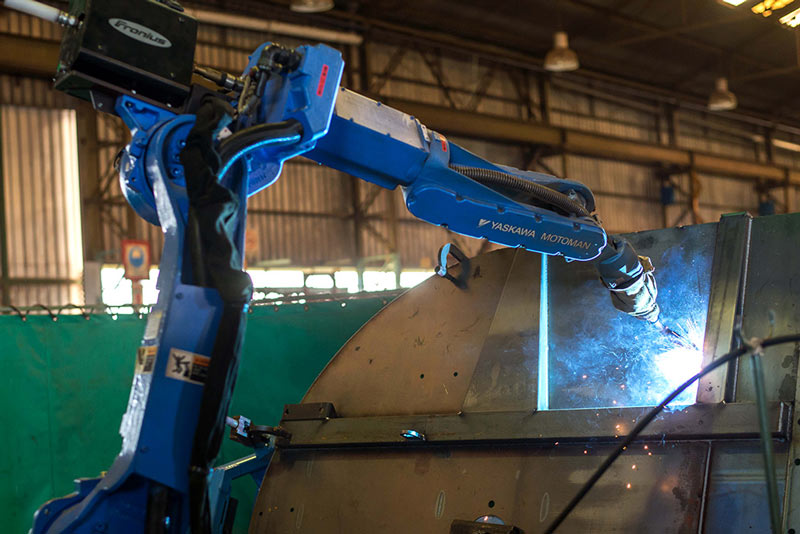 Design, build and implement improvements, is the philosophy of work that we apply day by day.